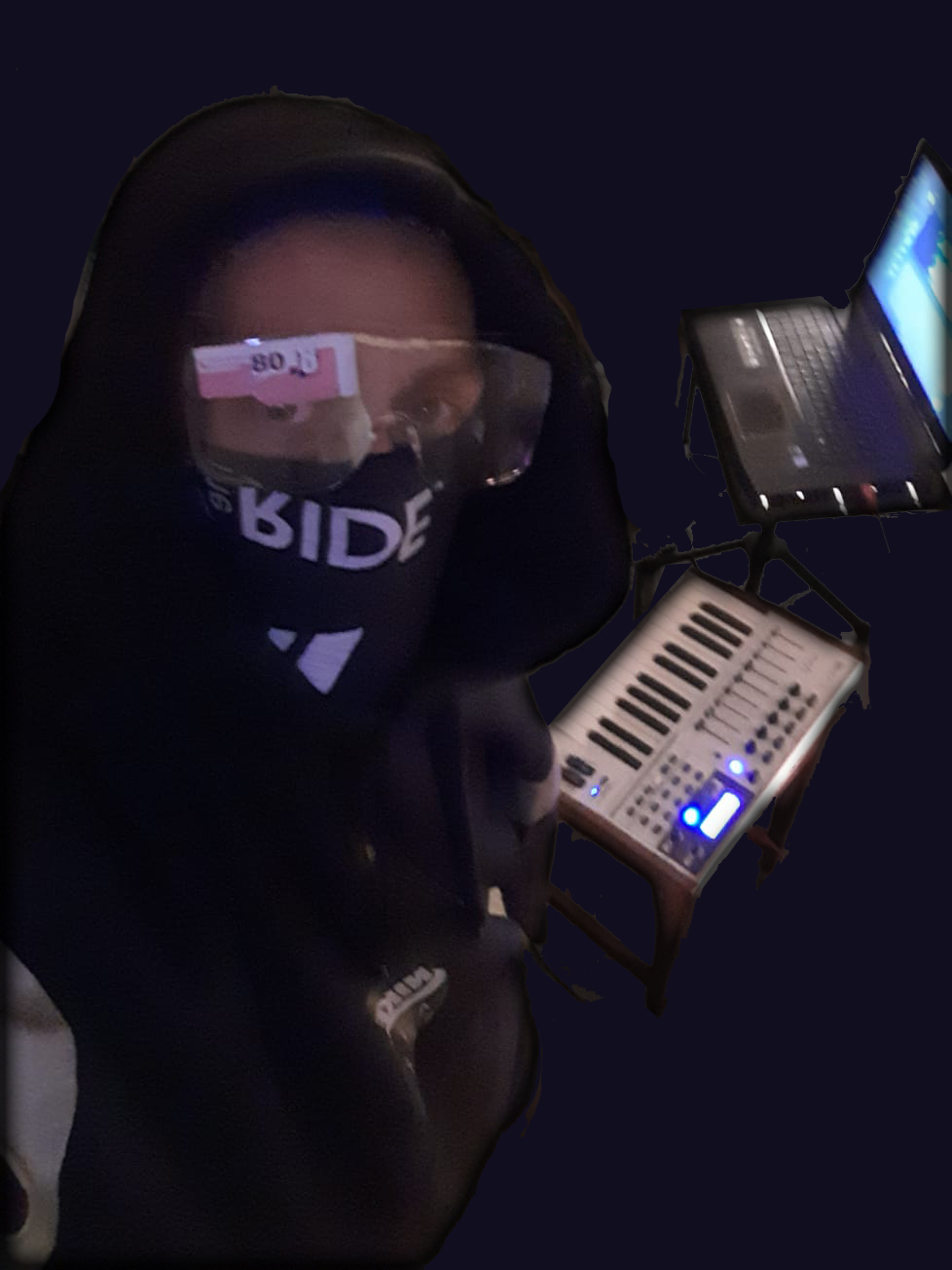 Our Genre includes every known Form of electronic Music.

This are all Genre of electronic Music:

About Weekend of Robots

Biografie from Weekend of Robots (partysolution)

The founder of the Weekend of Robots Partysolution label, Marcel Amann,

His genres include all currently known forms of modern music.

The reason for this is the wish of merging genres and scenes.

Marcel A. can’t imagine anything worse than classification.

In his opinion, merging different styles with each other enables the encounter

of more people which also increases the formation of new groups of our species.

Moreover, the question arises whether it is possible to reinvent the wheel in the

Although new rack extensions and VSTs are constantly appearing on the market,

even technology slowly pushes to the limit.

In his productions, focused on progressive house, he integrates often several

elements of other styles.

Or they change spontaneously.

The groove and the slight dequantization often give the sounds a human character.

And why not get away from perfectionism for once. We are humans,

We wish you party, together. Full of unity, love and peace

About our home page

was brought to life by the founder. the reason for it is to beheld the possibility all fans about publications,

appearances, merchandising and other important on running one stuff.

For disc jockeys there are special achievements which only on this webpage are to be received.

For example,special downloads of music. or on the left something about partner projects in the

also these are informed on the newest tour data´s. 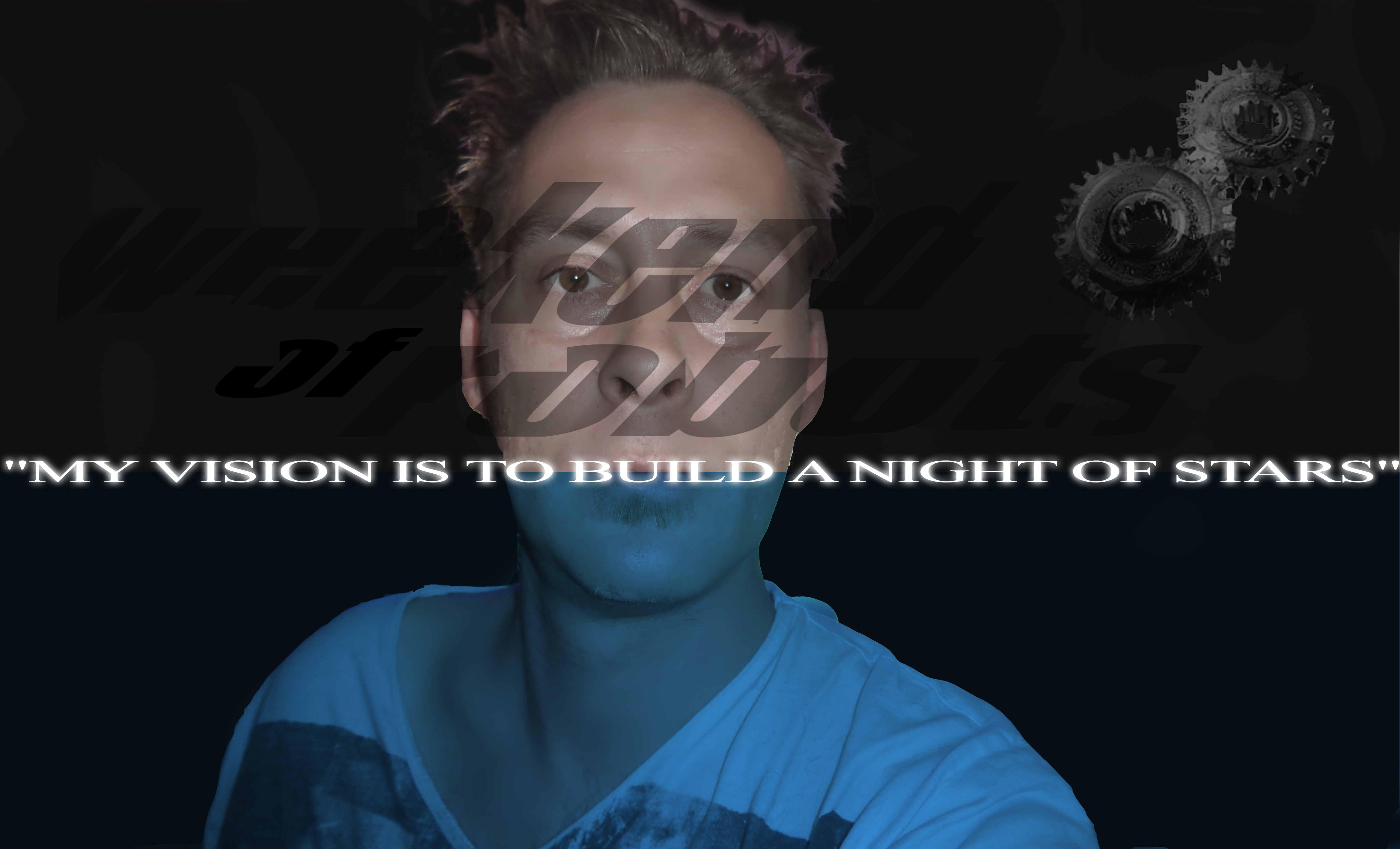